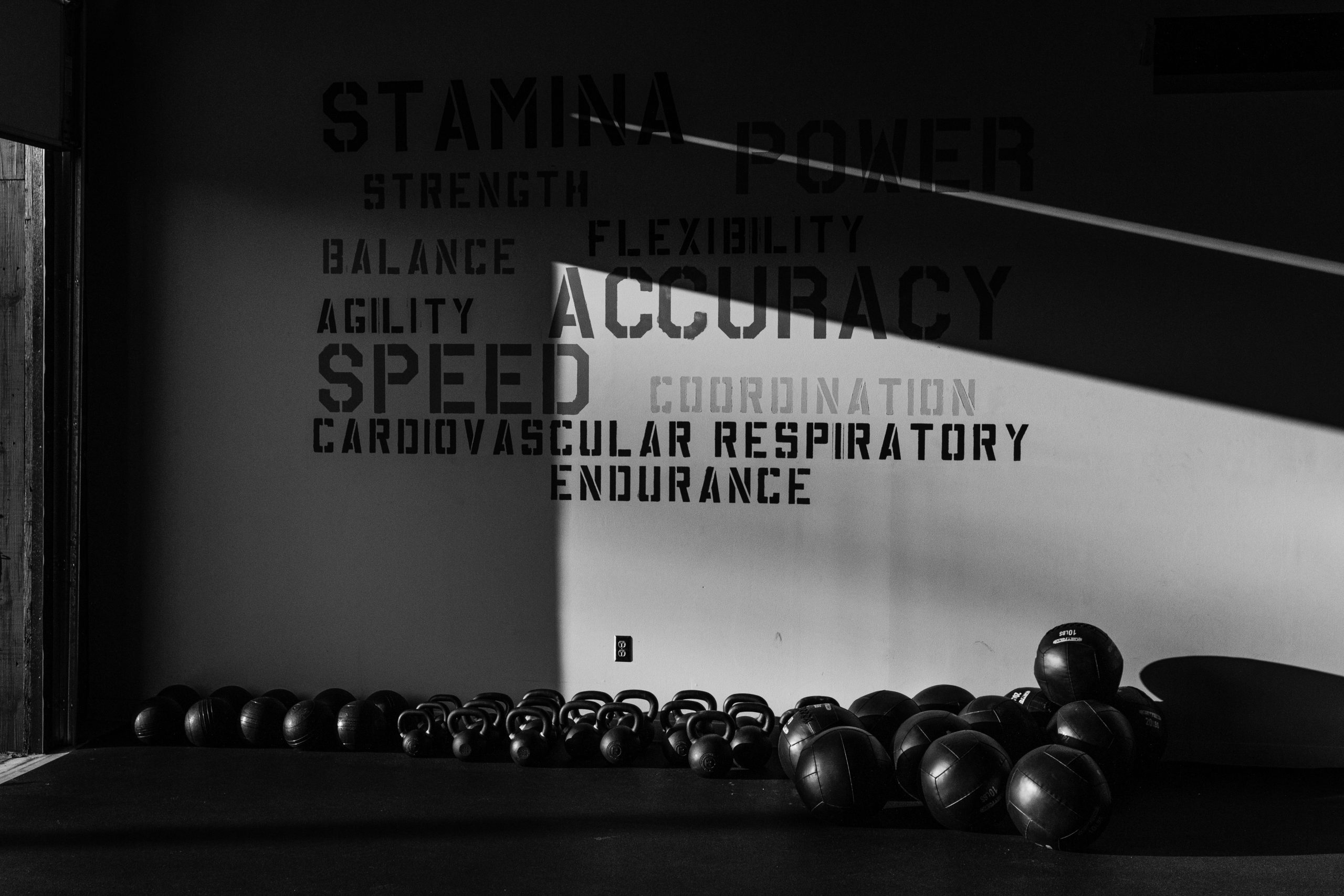 By mamchallengeNovember 1, 2021November 8th, 2021No Comments 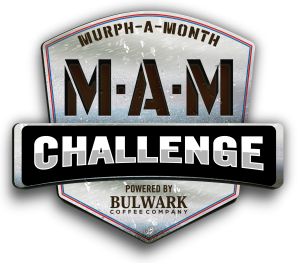 The mission was not going well.  It had begun less than 24 hours ago, one clear Afghanistan night in late June 2005.  Now, here, on this desolate mountain along the Pakistani border, four battered and bloody warriors were locked in mortal combat.  Hopelessly outnumbered, wounded and dying, far from any reinforcement, the only chance of survival lay in calling for help and praying it could arrive in time.  However, making such a call would require one of them to leave the protective cover of the rocks, walk out into a hail of enemy gunfire, and find sufficient reception for the cell phone that represented the last piece of communications equipment that had not yet also become a casualty of the battle.  From their position, there was only one place such a call could be made: out in the open, away from the cliff walls.  Bleeding from multiple wounds and already on death’s doorstep, SEAL team commander Lieutenant Michael Murphey was at a crossroad.

“He groped in his pocket for his mobile phone, the one we had dared not use because it would betray our position.  And then, Lieutenant Murphy walked out into the open ground.  He walked until he was more or less in the center, gunfire all around him, and he sat on a small rock and began punching in the numbers to HQ.

And right then, Mikey took a bullet straight in the back.  I saw the blood spurt from his chest.  He slumped forward, dropping his phone and his rifle.  But then he braced himself, grabbed them both, sat upright again, and once more put the phone to his ear.

In what he knew must be the final minutes of his life, just before his courageous spirit was borne from that hellish scene atop what some now call “Murphy’s Ridge” where he gave his last full measure of devotion, the nobility of his character and attitude of his heart shined brightly in what proved to be one of the last phrases he would utter on this earth.  Those two sublime words, “Thank you.”

If gratitude and commitment have ever shown themselves more plainly under harsher circumstances, the list of such instances is surely both short and obscure.

How can one read this account without being touched with conviction?  I have so much for which to be thankful, and endless opportunities every day to express my gratitude without risking life or limb to do so.  Am I so self-absorbed with my life, my problems, my struggles – most (if not all) of which are not life threatening – that I cannot recognize that I am literally surrounded with people and things for which I should be thankful, and take a moment to say “thank you”?

Each of us knows a military service member, police officer, firefighter, doctor, nurse, EMT, or other first responder.  If we do not know them personally, we certainly know where to find them.  But perhaps we feel awkward, disconnected, unsure of how to approach a total stranger to say “thank you”, or at a loss for how to reciprocate the commitment those brave men and women have displayed toward us.

Bulwark Coffee Company has a solution.

Maybe you don’t even like coffee.  While that is a bewildering notion, such folks do exist in the wild.  Not to worry.  Bulwark Coffee Company still offers many ways that you can sponsor and/or participate in efforts to bring honor, recognition, and support to our brave men and women who serve us on the front lines each day.

One such opportunity is the “Murph-a-Month Challenge.”

This fitness challenge offers you a chance to peer into the life of the hero for whom it was named, whose story you now know—Navy SEAL Lieutenant Michael Murphy.  The SEALs are legendary for their physical and mental toughness, which is the source of their almost superhuman exploits in battle.  In this group of elite warriors, Lieutenant Murphy had a reputation as “a man among men.”  In life he was fond of a particular workout regimen that he designed himself, which has since become synonymous with him and his sacrifice.  It is affectionately referred to simply as “The Murph.”  You do not have to be a Greek god or physical stud to participate in this challenge.  All that is necessary is a grateful heart and commitment.

Gratitude may inspire you to accept the Murph-A-Month Challenge, but commitment will carry you through.

John 15:13 says, “Greater love has no one than this, that a person will lay down his for his friends.” That is exactly what Navy SEAL Lieutenant Michael Murphy did for his men. This workout challenge is meant to reflect the values of America’s soon-to-be favorite coffee company.

Whether you love great coffee, stylish apparel, or a good fitness challenge to push you to your limits, Bulwark Coffee Company is ready to partner with you in pursuit of our common purpose: to honor our fallen heroes, and to recognize and support our veterans and first responders.

Bulwark Coffee Company is ready to make the connections for you.  All you need to supply is the gratitude and commitment.

In the spirit of Lieutenant Michael Murphy, we look forward to joining you in exploring new ways to say “Thank you.”